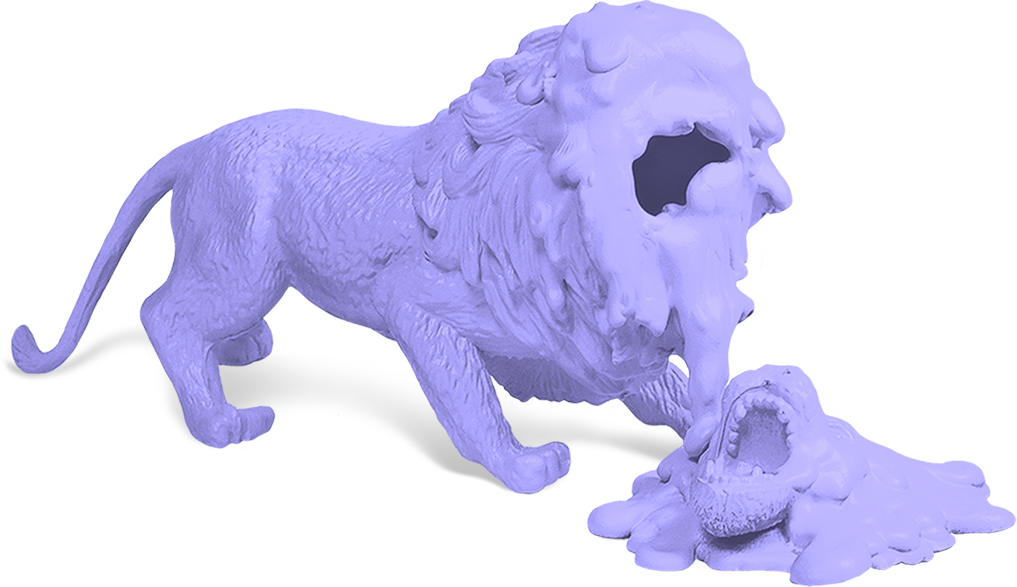 During their study, the students will work on the visual technical tasks that film directors face throughout the real film production process. In addition to writing scripts, working with actors, producing and editing their videos, they will get familiar with the features of related occupations at the set, working on the joint assignments in teams.

The program is designed for young directors, cinematographers, creative producers and those who dream of finding themselves in this industry.

The profession of a director, history of video advertising →
Basics of commercial directing: a block of lectures by Ivan Sautkin →
Basics of commercial directing: a block of lectures by Oleksii Sai →
Basics of commercial directing: a block of lectures by Oleksii Pasichnyk →
Production house: what is production, responsibilities of a production house →
Working with the script, director's treatment, director's storyboard: theory and practice →
Working with actors, casting brief, casting, working with actors on the set →
Working with the artist, stage director and property man; construction of scenery, props →
Working with the operator, the choice of equipment for filming, camera, light, shooting plan →
Locations: location scouting, technical characteristics →
Logistics of the shooting process and budgeting →
Work on the set, film crew, distribution of functions and responsibilities, coordination of the film crew, role and functions of the second director →
Equipment: cameras (different types), lenses (basic set, zoom, macro), playback, light, cranes, car camera, trolley crane, steady cam, sound on the site →
Features of working with music videos →
Post-production: editing, color correction, sound recording, SFX, special effects on the set →
Director's search: how a director for a project is chosen → Creating a director's portfolio

Practical work on the Filmmaking course is one of the most important parts of learning. And it is not so much the result that matters but the process itself, the discussion of the filmed works with fellow students and the comments of the tutors.

Completing the assignments from lecturers and curators, our students shoot video sketches, reshoot scenes from films and even try to shoot music videos for their favorite songs or musicians.

During one of the practical exercises, students will shoot a sketch "Emotion" that will aim to illustrate or stir up one of the main positive or negative human emotions like fear, fright, joy, pleasure, delight, tenderness. After the lecture on specifics of music video creation, students will try out themselves as music video directors for the first time.

At the end of the course, students shoot their graduation works - commercials or mood-videos by real briefs from clients. Below are examples of our students' graduation projects for Ukrainian brands: Zhovten Cinema, Vinyla, SNDCT, GUD, Bursa Hotel, KISFF Short Film Festival, Hashtag Bar and Vans Brand.

Director, one of the most famous artists in Ukraine. Filmmaking course tutor

Co-founder and producer of the production Best Friends Film. Director of advertising and music videos

director of photography.
Among his works are advertising videos for Morshynska, Uklon, AlfaBank, Intertop, Molodist

Director, one of the most famous artists in Ukraine. Filmmaking course tutor

Co-founder and producer of the production Best Friends Film. Director of advertising and music videos

director of editing with an international background, Apple Certified Trainer

director of photography.
Among her works are music videos for Jamala, Koloah and the band Druha Rika

director.
One of the latest works is the film “Home”

Serge Avdey received his education at the Kharkiv Academy of Culture as a symphony orchestra musician (cello) and conductor, then at the Kyiv National University of Cinema and Television. I. Karpenko-Kary and is a sound director by profession. He is currently a member of the NGO "Contemporary Cinema of Ukraine", the Theater of Animation TAM and CSM DAH. Works as a sound director and sound designer of films and plays. Sound Director at KWA Sound Production

VFX composer.
Worked on visual effects for Guardians of the Galaxy, Dracula, Pirates of the Caribbean, Pokémon Detective Pikachu

producer of ESSE Production House and member of the Ukrainian Film Academy.

Director and screenwriter.
One of the works is the film “When Trees Fall”

Ukrainian film and advertising director.
One of the last works is the comedy “My thoughts are quiet”

to your e-mail was sent. See you!